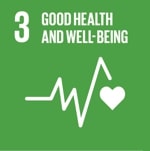 Ensuring a healthy lifestyle and ensuring well-being for all at all ages.

Since 2000, measles vaccination has prevented more than 15.6 million deaths.

Children born to the poorest families are almost twice as likely to die before the age of five as children from the wealthiest families.

The risk of death before the age of five also increases if children are born in rural areas and if their mothers are deprived of basic education.

Since 2000, maternal mortality has fallen by 37 percent.

In East Asia, North Africa and South Asia, maternal mortality has fallen by about two-thirds.

However, the maternal mortality rate in developing countries is 14 times higher than in developed countries.

In developing regions, antenatal care coverage increased from 65 percent to 83 percent between 1990 and 2012.

In developing regions, only half of women receive the recommended amount of assistance.

Adolescent birth rates have declined in most developing countries, but progress has slowed in this regard.

Contraceptive use has increased in most regions, but there are still unmet needs in family planning.

●     HIV/AIDS, malaria and other diseases

At the end of 2017, there were 21.7 million people worldwide accessing antiretroviral therapy.

In 2017, the number of new HIV infections was estimated at 1.8 million.

Overall, since the start of the epidemic, 77.3 million people have become infected with HIV and 35.4 million have died from AIDS.

Tuberculosis is the leading cause of death among people living with HIV, killing one third of those infected.

Across the world, adolescent girls and young women face gender inequality, exclusion, discrimination and violence, which puts them at increased risk of HIV infection.

HIV is the leading cause of death for women of reproductive age worldwide.

More than 6.2 million malaria deaths were averted between 2000 and 2015, mostly among children under five in sub-Saharan Africa. It is estimated that the incidence of malaria in the world has decreased by 37 per cent and mortality has decreased by 58 per cent.

●     By 2030, end the epidemics of AIDS, tuberculosis, malaria and neglected tropical diseases and combat hepatitis, waterborne diseases and other infectious diseases.

●     By 2030, reduce by one third premature deaths from noncommunicable diseases through prevention and treatment and promote mental health and well-being.

●     Improve the prevention and treatment of substance dependence, including drug and alcohol abuse.

●     By 2020, halve the number of road traffic deaths and injuries worldwide.

●     By 2030, substantially reduce the number of deaths and illnesses from exposure to hazardous chemicals and air, water and soil pollution and poisoning.

●     Intensify implementation of the World Health Organization Framework Convention on Tobacco Control in all countries, if necessary.

●     To promote research and development of vaccines and drugs for the treatment of communicable and noncommunicable diseases that primarily affect developing countries, ensure the availability of affordable essential medicines and vaccines in line with the Doha Declaration on the TRIPS Agreement and Public Health, which reaffirms the right of developing countries to make full use of the provisions of the Agreement on Trade-Related Aspects of Intellectual Property Rights regarding flexibility for public health purposes and in particular, ensuring access to medicines for all.

Build the capacity of all countries, especially developing countries, for early warning, risk reduction and management of national and global health risks.

●     Breaking A Cycle on Defecation

The center can advise you on all questions of interest regarding the activities of the Front Office, the Year of the Volunteer, nationwide projects or any other issue related to volunteering. Available: phone call, WhatsApp, Telegram 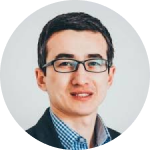 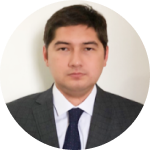 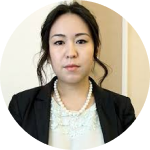 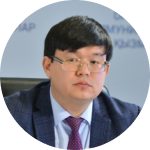 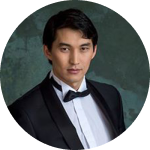 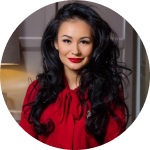 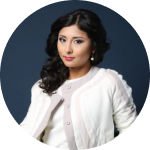